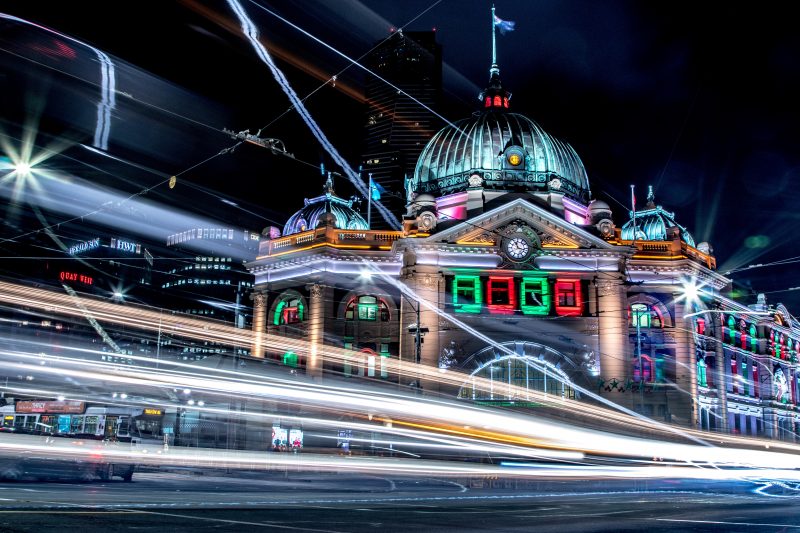 Technology People is proud to announce that on October the 1st we have officially opened our first office in Melbourne. For many years we’ve serviced our loyal Victorian customers from our operations in Sydney however the time has come for us to develop a physical presence in Victoria.

Operations will be led by Steve Scanlan, our new Director of Growth, who has been a close associate of the existing Directors for over a decade. Steve recently sold his highly successful, Queensland based, recruitment business Recon Solutions and has relocated to Victoria to lead local operations.

Steve Scanlan has built a stellar career in professional sport and business. His proudest achievement is his family of 5 who as all fathers can appreciate, he is dedicated to.

The reason I joined the business is the people. I have worked with a fair few of the team already and we share the same values and the same vision. I want to be able to come in and grow this business and be proud that I have been able to help my friends not only make build brand equity but to have more fun than they may have if I hadn’t got involved.

From a business perspective, Steve is notable for his stewardship of Recon Solutions’ meteoric growth, reflected in a slew of industry awards for growth and entrepreneurship crowned by his victory of “Young Entrepreneur of the Year 2017”. Steve has made an indelible mark on the Recruitment industry with his attitude toward hiring and talent management. The recruitment industry recognised this in 2018 by awarding Steve the coveted “Leadership Award” at the annual ITCRA gala dinner in Sydney.

Steve’s vision was to create a company that cared about families and not just the financials. Steve’s philosophy is that companies need to hire the best talent and this is exactly what he has done. The team is considered family, and all interactions are based on a level of trust and camaraderie, rarely seen in most corporate enterprises today.

Steve’s achievements have been considerable across many disciplines.

Representing England in Professional Rugby League, and occupying senior corporate roles that eventually culminated in starting a HR / Recruitment Consultancy that achieved the Fastest Growth Enterprise in Queensland for 2017 and 12th fastest in Australia according to the BRW – this sets Steve apart from most of the competition.

Steve is on the QLD Advisory Board for Starlight Children’s Foundation, is the chairman of the newly formed New York Rugby League team which has been accepted into the English competition, a Harvard Business School Graduate and is a regular speaker at Industry breakfasts and various events focused on Entrepreneurship and Leadership principles that work in today’s business arena. Publicly, Steve is known for giving Boxer Jeff Horn financial support to take up his dream as a world-class Boxer without the impact of holding down a job at the same time.

Technology People Melbourne will continue our proud tradition of highly specialist IT Recruitment Services, headhunting the best talent in the marketplace and assisting both local and national customers with a local Victorian presence. 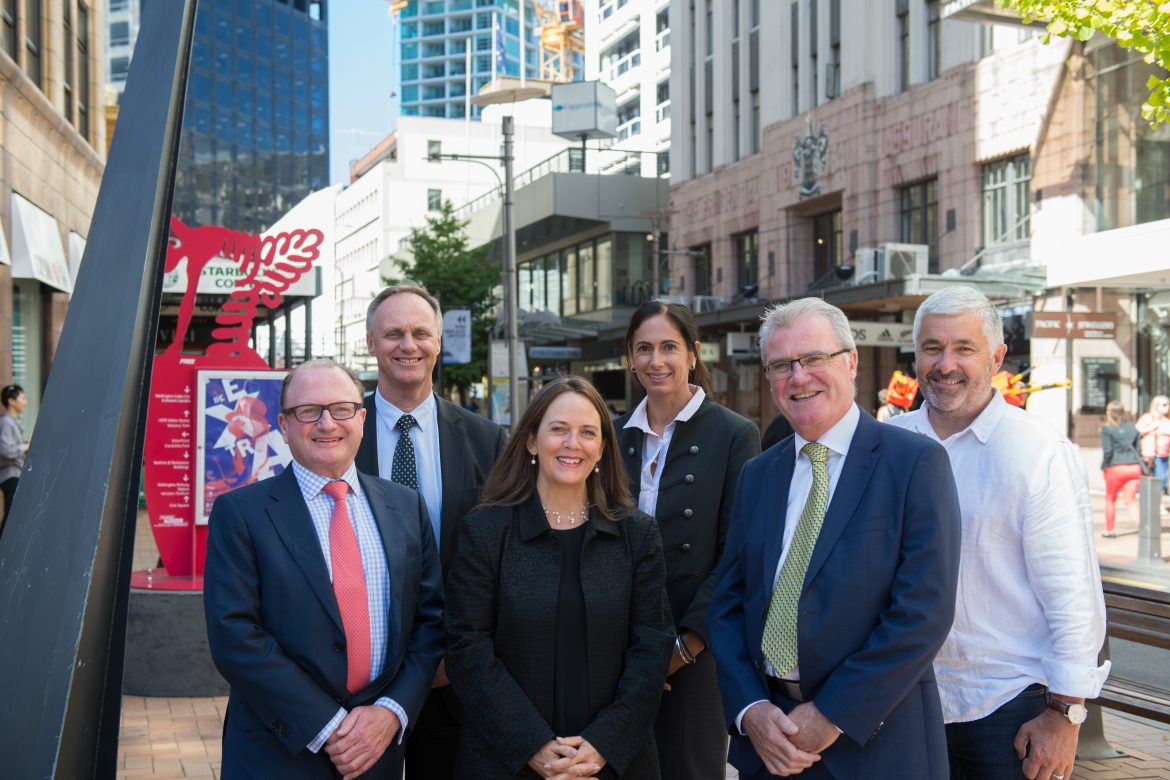 – New level of search presence and capability through technology, research and collaboration –

SWR Group covers all leadership roles – permanent and contract – from directors and C-Suite down. The firm has offices in Auckland and Wellington to engage personally with clients and candidates, and providing stronger reach, extensive networks, collaboration and technology to help clients find the best leaders.

Director Graeme Sandri says: “We have known and worked with Tim Rosenberg for many years, so when the opportunity arose over recent months to combine our operations we jumped at the chance.

“Together we are much stronger; SWR Group offers clients a new level of search presence and capability right across New Zealand by harnessing a new approach to technology, collaboration and research. With well-networked senior search experts on the ground backed by highly capable and collaborative research consultants, we engage at a level rarely seen in the search and recruitment industry.”

Tim Rosenberg says that SWR Group has invested heavily in its research capability. “We are committed to being at the forefront of the evolution of executive search. Our experienced research consultants work locally and nationally, collaborating across the group on each opportunity. We also reach out globally through our membership of the Taplow Group – which has 100+ senior consultants in offices across Africa, Europe, the Americas and Asia Pacific.

“Further, in this age of digital simplicity, we bring new levels of transparency to executive search in order to provide clients with demonstrable value. We have created an innovative platform that demystifies the search process, offering 24/7 real-time, interactive information for everyone involved. The result: real transparency, open communication and visibility throughout the process.”