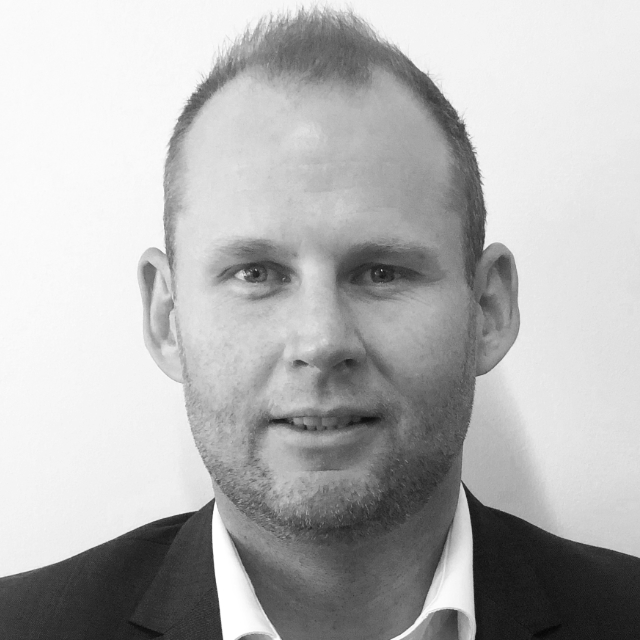 Steve is notable for his stewardship of Recon Solutions’ meteoric growth, reflected in a slew of industry awards for growth and entrepreneurship crowned by his victory of “Young Entrepreneur of the Year 2017”. Steve has made an indelible mark on the Recruitment industry with his attitude toward hiring and talent management. The recruitment industry recognised this in 2018 by awarding Steve the coveted “Leadership Award” at the annual ITCRA gala dinner in Sydney.

Steve’s vision was to create a company that cared about families and not just the financials. Steve’s philosophy is that companies need to hire the best talent and this is exactly what he has done. The team is considered family, and all interactions are based on a level of trust and camaraderie, rarely seen in most corporate enterprises today.

Steve’s achievements have been considerable across many disciplines.

Representing England in Professional Rugby League, and occupying senior corporate roles that eventually culminated in starting a HR / Recruitment Consultancy that achieved the Fastest Growth Enterprise in Queensland for 2017 and 12th fastest in Australia according to the BRW – this sets Steve apart from most of the competition.

Steve is on the QLD Advisory Board for Starlight Children’s Foundation, is the chairman of the newly formed New York Rugby League team which has been accepted into the English competition, a Harvard Business School Graduate and is a regular speaker at Industry breakfasts and various events focused on Entrepreneurship and Leadership principles that work in today’s business arena. Publicly, Steve is known for giving Boxer Jeff Horn financial support to take up his dream as a world-class Boxer without the impact of holding down a job at the same time.